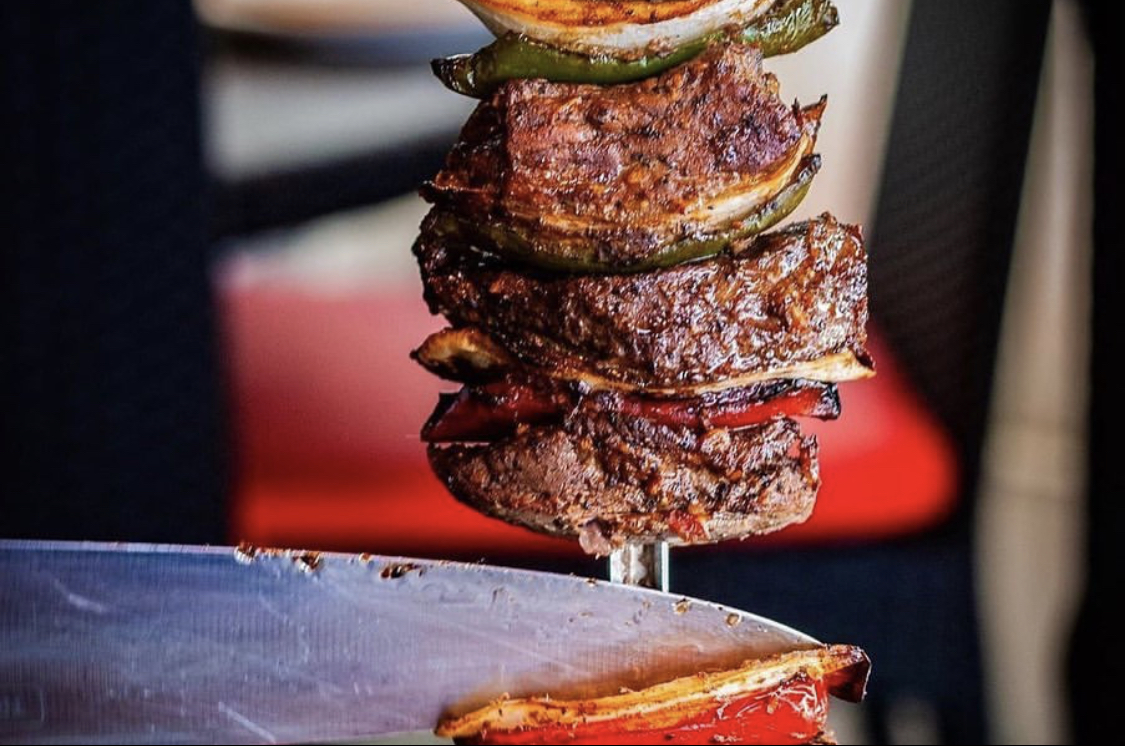 A Glimpse into the Exotic Culture

Okinawa is an exotic piece itself, no doubt about it. But what if we had a chance to have a glimpse into another intriguing culture at the same time – just by sitting down and enjoying a meal or a drink?

What was once roasted outdoors on a stone fire hundreds of years ago, now became Southern Brazil’s cuisine staple while heavy german immigration added even more emphasis on what became world-renowned meat with a strong and unmistakable taste. Yum!

The combination of the diffusion of meat consumption in Brazil to European colonization is common and that’s why it is not just meat on the plate, it’s a crossroads of multiple cultures and profound history to be explored through taste and appreciation.